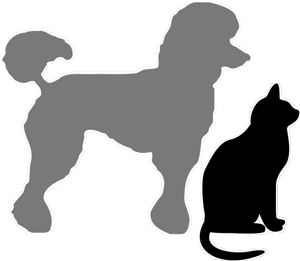 Groomers are artists. The dog is their canvas. The clipper their brush. But where did it begin?

Not surprisingly, the water dog, forerunner of the poodle, was the first dog known to be groomed. Poodles, in “lion-style” trims, were documented on Roman and Greek coins around 30 AD. Medieval manuscripts, 15th century engravings, and paintings from the 15th, 16th, and 17th centuries clearly depict poodles in trimmed regalia.

It was probably the dog barbers of France, during the late 1700’s, who gave us the elaborate, decorative trims. Fashion conscious women wanted pompadours on their poodles to match the elegant wigs worn by the women of the royal court.

These early professional groomers worked along the banks of the river seine, and in the streets of Paris, creating works of art on the backs of poodles. Coats of arms, monograms, fleurs-de-lis, and decorative scenes danced across poodle backs like walking canvases.

Terrier grooming had its roots in British history when it was found that the “plucking” of dead hair “neatened” the appearance and resulted in the re-growth of a richer coat.

There appears to be little information on the history of some of the oriental breeds that require grooming today. With the advent of sophisticated equipment and grooming technology, professional grooming has moved from the “river banks” to the “main stream” of advanced pet care. Groomers are not only involved with the clipping of fur, but with the overall health care of man’s best friend, your precious pets. 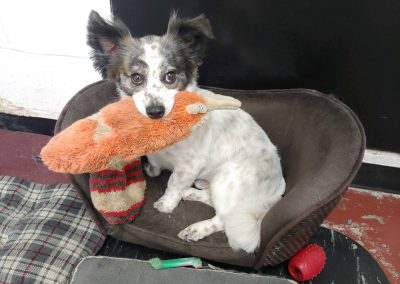 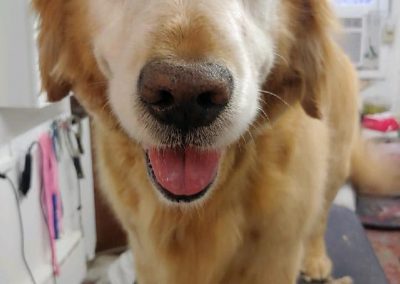 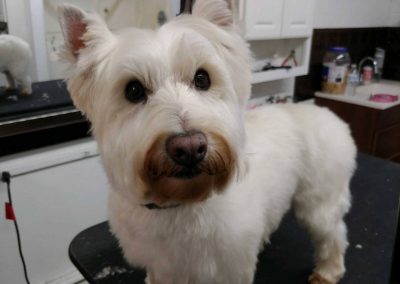 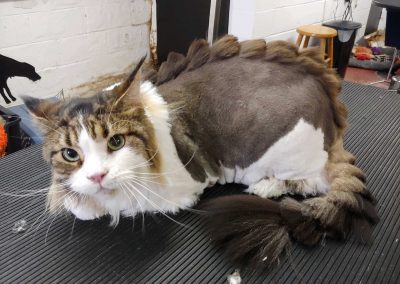 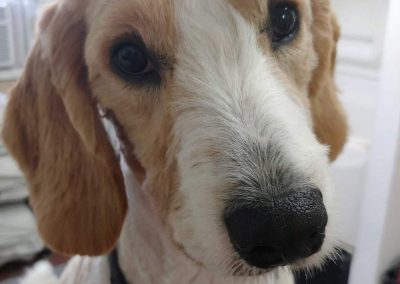 We are open at our new location